During World War One, the 1st Canadian Division was created to help the Allies in their offensives. Through battles such as the Battle of Ypres, the numbers in the troops dwindled as casualty rates soared. However, spirits at home in Canada remained high with enthusiasm and optimism, prompting the creation of a second contingent to aid the 1st and the Allies. 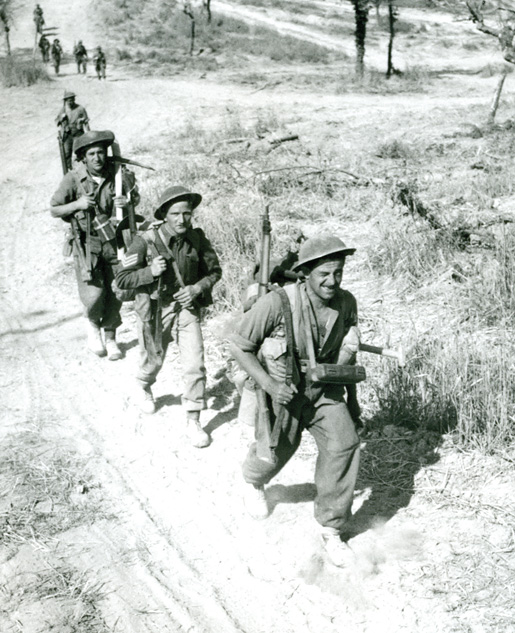 The second contingent left Canada and, upon arrival in Britain, the 2nd Canadian Division was formed from a portion of the contingent. The new division underwent intensive training in Britain before joining the 1st division in September. Canadian leaders had always been adamant that Canadian troops would not be divided, and insisted that the Canadian Corps be formed. The Canadian Corps was formed and placed under the command of Lieutenant-General E.A.H. Anderson in September 1915. The 1st Division was subsequently placed under Major-General Arthur Currie's command, and the 2nd Division under Major-General R.E.W. Turner.

The Canadian Corps was later joined by the Princess Patricia's Canadian Light Infantry (PPCLI) and the Royal Canadian Regiment. In December, the 3rd Canadian Division joined the 1st and 2nd Divisions, followed by the 4th Canadian Division in August 1916. Organization of a 5th Division was underway in 1917, but the proposed troops were broken up before completion and used to reinforce the four existing divisions. Through the end of WWI, the Canadian Corps remained larger than the British Corps, which was forced to cut itself down to 3 battalions due to manpower shortage.

This website was built with Webnode
You can also have an impressive website for free!
Try it out